How to Identify and use Edible Weeds

Home » Healthier You » How to Identify and use Edible Weeds

Did you know there are several weed varieties that are safe to eat? But not only are they safe for human consumption, they’re also good for you too! And if used properly, edible weeds can be a delicious addition to your ingredients list.

Foraging for free food is an excellent way to get a good amount of exercise, learn about nature and lower your weekly food bill. Here are five common weeds that can be easily sourced and used in a variety of ways.

5 Common Weeds That are Edible 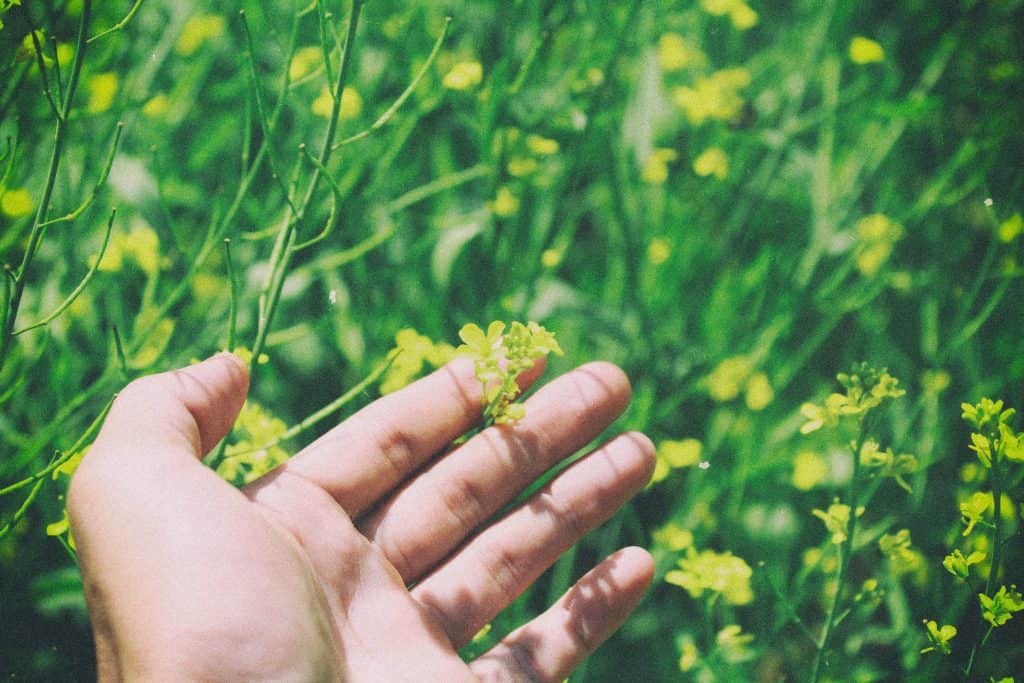 The Hawthorn tree is native to Europe but is also found in Asia, North Africa, and Australia. The Hawthorn tree is a deciduous shrub or small tree that can grow up to ten meters high. The distinguishing features of these shrubs are flat-topped flowers that blossom in the spring, these flowers can be either white or pink and are full of fragrance. These shrubs also produce red fleshy fruits when ripe. The young leaves of the Hawthorn shrub can be used in salads. The berries from the shrub can also be eaten when ripe and are very popular in desserts and to make a delicious jam. 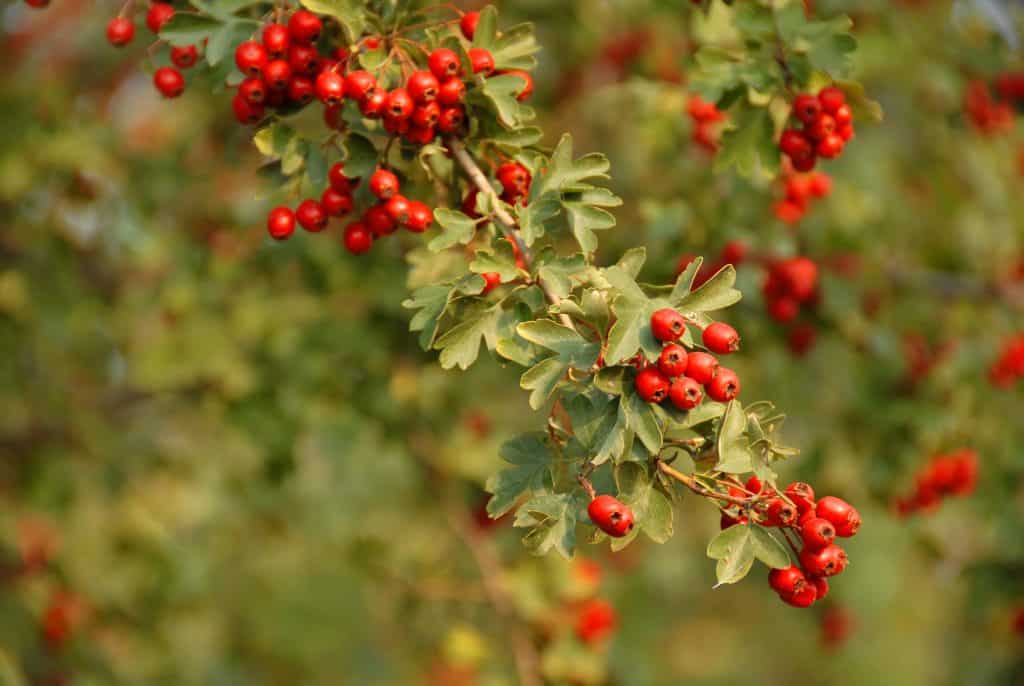 The common nettle is a perennial plant that is abundant in Northern Europe, South Africa, and Australia. Nettle plants have lance-shaped leaves that flower with either green or yellow stamens. The typical height for a nettle plant is around four to five feet.

They are commonly found in the wasteland and anywhere that has a soil rich in phosphate. People usually avoid these weeds as they carry a nasty sting when touched. But with some care nettles can make an excellent ingredient to a variety of dishes. Once washed the nettles need to be heated to remove the sting present within the leaves. They can then be cooked in a similar way to spinach or used in a hearty soup. Nettle tea is said to be very beneficial also – it claims to reduce oxidative stress, relieve pain and inflammation, lower blood pressure, blood sugar, and cholesterol, and even fight cancer! 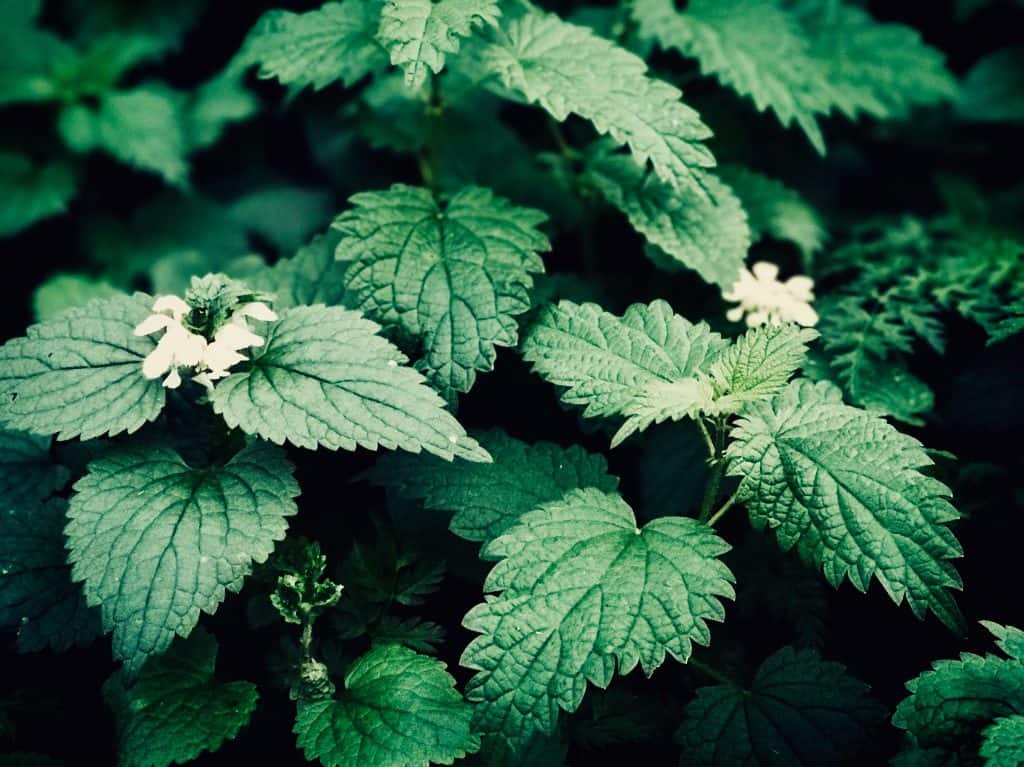 The Dandelion is perhaps one of the more beautiful weeds commonly available. With a golden flower and measuring between eight to twelve inches in height, the dandelion plant is found widely in Europe and across most of the United States. This wonderful flowering weed can be found in meadows, parks and along the sides of roads.

The leaves of the Dandelion plant can be incorporated into a salad and eaten fresh. The root of the plant is often roasted to make a hot drink much like tea and coffee. This roasted mixture can also be added to a traditional cup of tea or coffee to enhance the flavour. A very popular tipple in England is Dandelion Wine. A gallon of flowers is mixed with an equal quantity of boiling water and left to rest for several days. Then loaf sugar, ginger, orange and lemon is added before going through a fermentation process. Two months later the Dandelion Wine is ready to be sampled and bottled. See if you can find some to try! 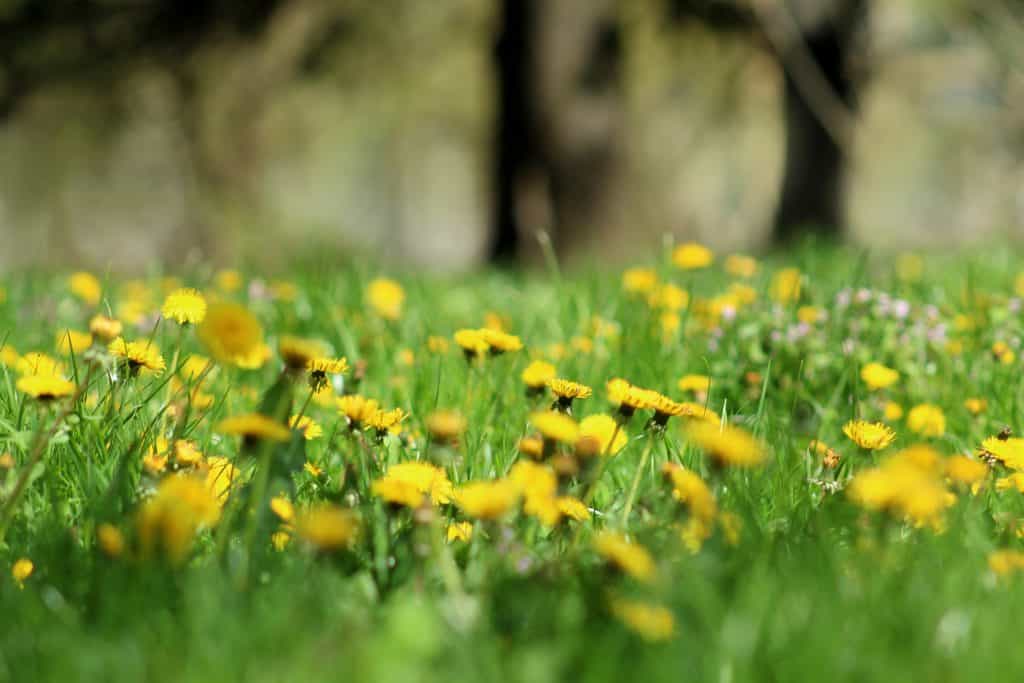 Bramble plants are thorny shrubs that are part of a group of plants that contains over three hundred individual species. The bramble plant normally takes the form of a rounded bush and stands on average about four feet in height. These plants are commonly found across the whole of Britain and America. Bramble bushes are usually found in woods, hedgerows, and wastelands.

The stems of the bramble are prickly and the leaves are of a palmately compound. Both the raspberry and blackberry are fruits that different varieties of the bramble plant produce. And as such are commonly cultivated for these particular fruits. The young leaves of bramble plants can also be used in salads and eaten fresh. The berries can be eaten straight from the bush once ripened, used in a variety of cakes and desserts or used as the main ingredient in any number of jellies and jams. 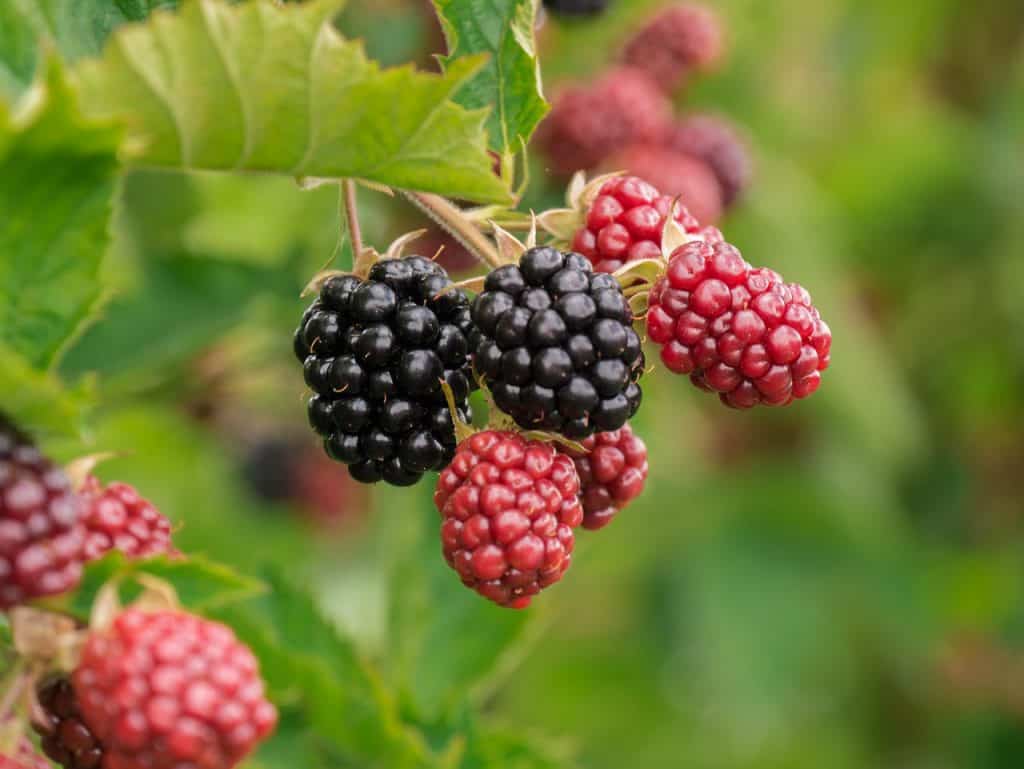 Common chickweed is an annual plant that grows in cultivated land within Britain. Chickweed is a low growing plant with bright green leaves which are oval in shape and less than an inch long. The flowers of the common chickweed are white and around half an inch in diameter, with five petals on each flower. Chickweed can be found along riverbanks, gardens and coastal cliffs. Chickweed is rich in Vitamin C and is mainly used in salads, the taste of this weed is similar to that of lettuce. 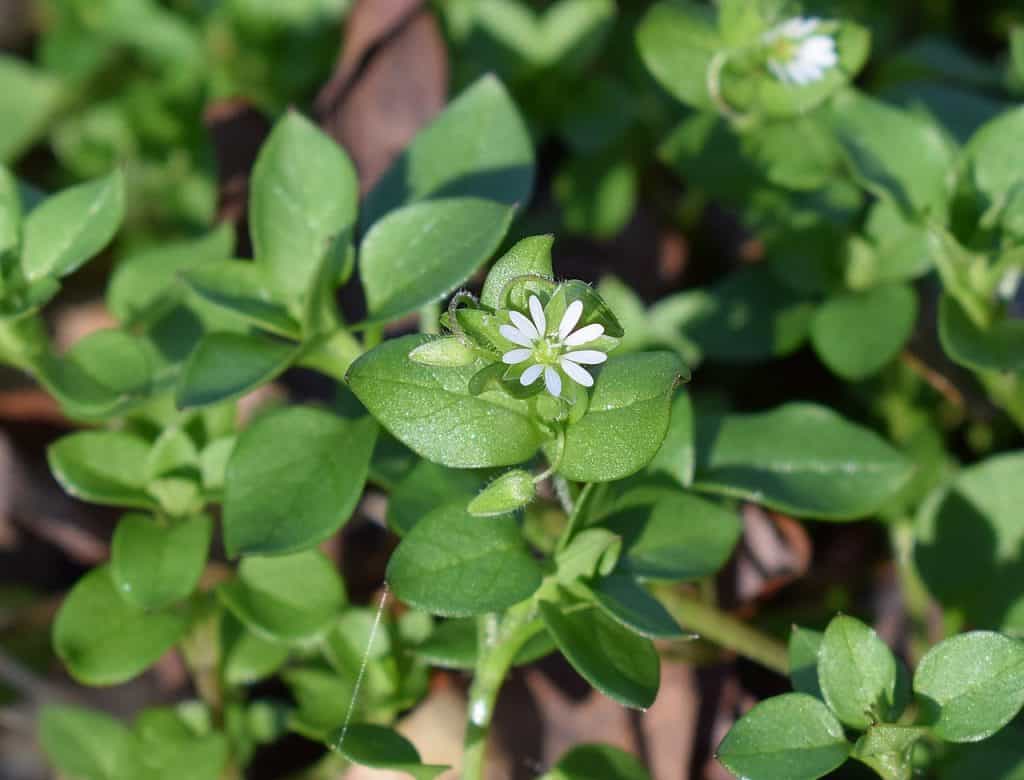 Learning which weeds are edible can inspire you to look at your garden or yard in a whole new light! Why not head out on a foraging mission soon and see which of these edible weeds you can pick and create new recipes with.

Pin this for later! 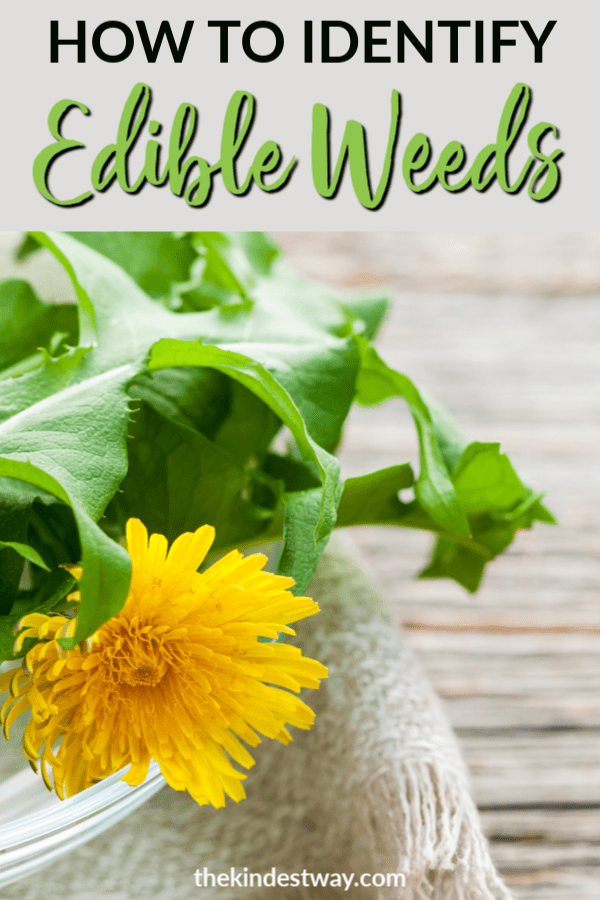